A healthy appetite for hiring?

The CEO as the head of talent, constantly on the look-out for his or her next hire is not a new idea. How this manifests in reality depends on the firm, its culture and the quality of employee being sought.

In the mid-market, where hiring is increasingly outsourced to volume and process-based companies, a pipeline of talent is often constructed for each client by people whose job is to scrape through Linked In, looking for relevant experience. The idea seems to be that if enough talent (in the form of CVs and career history) is poured into the top of the funnel, some of it will drip through into the organisation when a role needs filling.

A Harvard Business Review article from 2019 titled Your approach to hiring is all wrong; cites the fact that ‘Often employers advertise jobs that don’t exist, hoping to find people who might be useful later on, or in a different context.’

This may be true, but at the executive level, the same idea of continuously identifying talent requires an altogether different approach.

By the time people get to the point where they are contributing to the future strategy and direction of a large organisation, they have undoubtedly garnered a wealth of experience along the way. Part of what makes a leader effective is the self-awareness they have developed about their own motivations and the kind of culture that enables them to thrive. There’s also increasingly a real alignment of personal motivation and values with organisational mission and purpose. It’s counter intuitive, but at a time when it’s easier than ever to see new opportunities and move around, the most sought-after people are becoming harder to dislodge.

Bill Barnett led the Strategy Practice at McKinsey & Company and has taught career strategy to graduate students at Yale. In an article called ‘How to Network with Executive Search Firms’ he advises executives to ‘ 1. Develop search relationships before you need them. The time to return phone calls or to take the initiative to meet search consultants is when you’re not in play. He goes on to say, “Be selective. Look for a search consultant in your field. Boutiques serve particular industries, functions, or regions.’

This advice chimes with our own experience at Granger Reis. We are seeing clients with an appetite for the very best people, who understand they have to play the long game in terms of relationship building.

The objective is not immediately transactional. There isn’t necessarily a role to fill that is clearly in sight. What’s apparent is that we are given the agency to talk to relevant people in the industry about the client, about their vision, strategy and crucially their purpose to help build a vivid picture of the company to bring it into sharper focus. We identify the stand-out individuals and start the dialogue, which in some cases can last for up to a couple of years.

The benefit is twofold: when the company needs to make a hire, it isn’t starting from scratch in terms of mapping the market to see who is out there, there is a ‘bench’ of people already in play. Secondly, we have created a bank of goodwill among potential hires and referrers. As the roles get more senior, the importance of an eco-system of colleagues who can vouch for the person from different perspectives becomes more relevant.

Stretching the analogy to near breaking point, it’s fine to keep snacking as long as the diet is a healthy one. Using this approach, we have found that it is possible to bring people much closer to the point of joining a company if there are multiple opportunities to check the cultural fit on both sides. One of the country’s leading developers has briefed us to act in this regard. Its people are all exceptional. The team is relatively small (given their profile and reputation) but everyone gels brilliantly. Within this context, a slower-paced, less transactional approach to facilitating relationship building works very effectively and ensures that when a role does come up, they are already looking like the tastiest option on the menu. 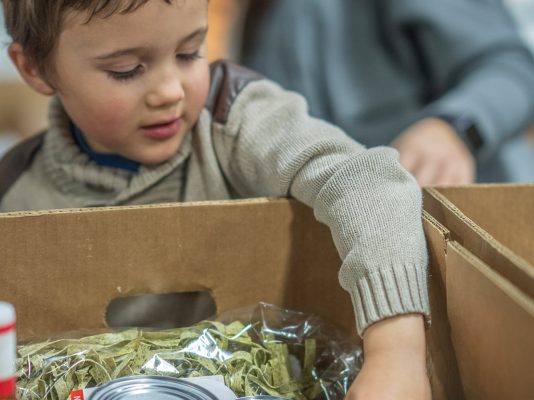 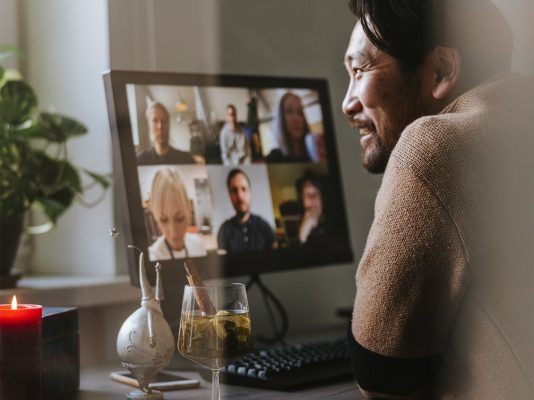 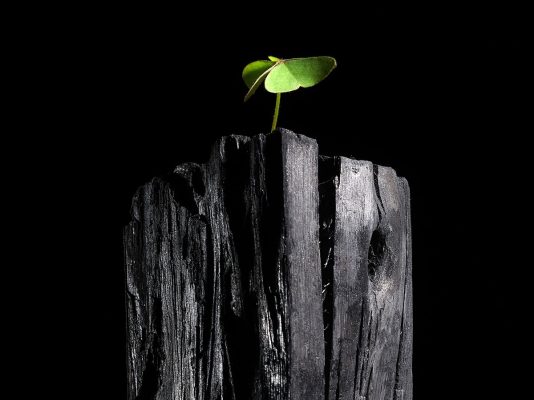