Building Back Better – A job for the construction industry?

Post Covid, the Build Back Better business movement is calling for ‘a new deal that provides secure, well-paid jobs and creates a shockproof economy which can fight the climate crisis’. Wider afield, the ‘We Mean Business’ global coalition is on a similar mission to ensure the world economy is on track to avoid dangerous climate change by delivering sustainable growth and prosperity for all.

At the heart of these movements, and the impetus behind the 995 (and counting) CEO pledges to the UN Race to Net Zero, is the need to innovate our way out of the situation we have created using the potent forces of a free market alongside some well-timed government interventions.

The 750 billion euro European Green Deal, announced last December by the European Commission, is the ambitious plan for Europe to become the first carbon-neutral continent by 2050. On 22 July, Boris ‘Build, build, build’ Johnson announced that UK industry will receive a further £350 million to cut down carbon emissions under new plans to step up efforts to tackle climate change. Within this package is funding for innovative new technologies such as Direct Air Capture (DAC).

But any sustainability expert will tell you that we can’t rely on being able to lock carbon away underground or store it in the soil as a way to reduce the concentrations in the atmosphere (which incidentally we're still building even through lockdown). There is no magic bullet: we need to reduce our emissions without delay. According to the CBI, heat is the largest source of carbon emissions in the UK, accounting for over a third and there is no clear action on how to reduce this: ‘In order for the UK to meet its climate commitments, we need to accelerate action on decarbonising heat in buildings and industrial processes.’

Line that up alongside the fact that if the global cement industry was a country, it would be the third biggest emitter of carbon dioxide annually and it becomes clear that the construction sector has an enormous part to play.

Rob Watts is Head of Sustainability and ESG at Stanhope plc. His thoughts on the subject are clear: “We’d need 10 more years of lockdown carbon emissions to get to two degrees of global warming pathways.’ Among the reasons for this he feels that, ‘The energy performance of buildings remains typically shocking.’

Rob has been working at the leading edge of sustainable building for more than a decade. He notes that now things are really starting to shift, “The blame game of the past has gone when developers and investors would question where the demand and value for more energy efficient buildings was coming from. Today’s market is becoming more enlightened. The question now is ‘how do you do it?’ and how do we make it work economically?’

Regarding carbon emissions Rob advocates focusing on the whole life cycle, looking at the energy it takes to build, the embodied carbon. He acknowledges that there is still work to be done on standardisation of measurements: ‘A building may get a tick at the design stage, but there’s no consistent mechanism for measuring and reporting its ongoing performance, that would enable accurate value comparisons. Designing buildings for performance should deliver a ratings system that would also help ascribe value to energy efficiency, because at present we are valuing the wrong things.’

In the property lifecycle, each time a lease is renewed, there is a carbon-intensive refit which is both functional but also aesthetic rather than being focused on improving energy performance. The building is revalued on how good it looks, not how well it performs. There is a huge job to do in retrofitting existing buildings to make them more energy efficient. This could create new jobs to help lift the economy out of its post-Covid doldrums.

At a recent meeting of the All Party Parliamentary Committee for sustainable finance and ‘Bankers for Net Zero’, it was noted that there is a skills gap that needs to be addressed if this work stands a chance of happening quickly. Rob thinks there’s another major consideration that will drive demand for new solutions as people return to work – that of air quality. ‘The pandemic has increased concerns for people about the quality of the air in their buildings, how do you improve air quality within buildings in a post-Covid world?’

In summary, Building Back Better for working environments could do worse than focus on these five things: 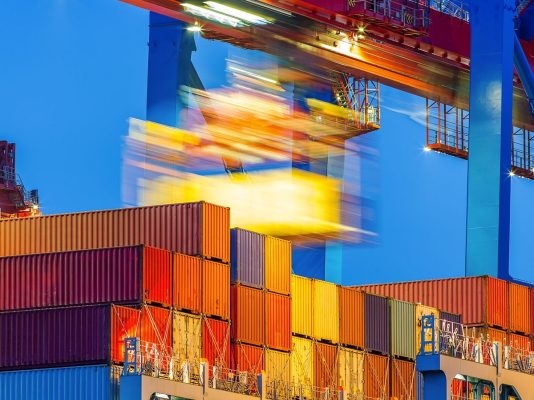 Top Three Ways the Industrial and Logistics Sector is Booming 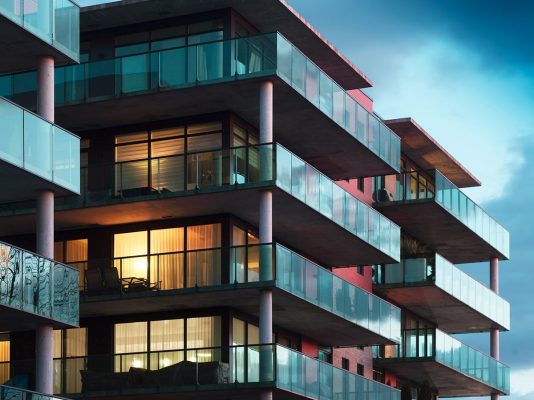 The agility of housing associations 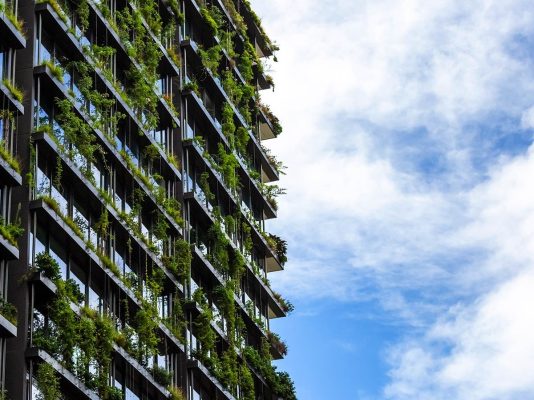 Is your business model standing in the way of innovation?